Edna continually checked her smartwatch for pace, distance and heart rate. Ed took in the sights and enjoyed the scenery.

They started out together, but it didn’t last.

Ed was on a walk; Edna turned it into a gallop. They separated as Edna picked up her pace to meet her daily workout goals.

At home afterwards, Edna fretted over the slower time to cover her target distance. Ed cooled down and relaxed with a glass of iced tea.

Edna vowed to do better tomorrow. Ed looked forward to another stroll.

“Great walking with you,” Ed said with a chuckle.

*****
This 99-word story is for the February 24 Carrot Ranch Flash Fiction Challenge to "write a story about galloping."

Posted by Larry LaForge at 10:08 AM No comments:

“Finally,” Ed said as he rolled down the car window and looked out. “The citizens are fighting back.”

Edna was puzzled. “What are you talking about?”

“See that sign? Folks have had it with all this road construction.”

Ed shook his head. “No. No. That’s a protest sign, Edna. Like End War or End Abortion. The people are speaking out. Enough is enough.”

Edna laughed. “But, Ed, this is the end of the detour route.”

Posted by Larry LaForge at 10:34 AM No comments:

On his Monday walk through the park, Ed passed an elderly woman wearing a black hijab. “Nice day,” he remarked. The woman continued on, remaining silent and avoiding eye contact.

On Tuesday, Ed saw the woman veer off the trail ahead when she spotted him approaching.

On Wednesday, the woman came around the corner just as Ed entered the park. She seemed startled and immediately quickened her pace.

On Thursday, the woman continued walking toward Ed from the opposite end of the trail. Ed nodded with pleasure when he finally heard her accented voice.

“Another nice day,” she said.

*****
This 99-word story is my contribution to the February 17 Carrot Ranch Flash Fiction Challenge to "write a story of a character who is diverse."
Posted by Larry LaForge at 9:44 AM No comments:

It drooled as it showed its canines and tilted its humongous orange head. Its low growl turned into a deafening roar. The other tigers took notice.

Ed froze in his tracks just inches away, trying to decide if he should make eye contact. He decided against it.

Edna covered her mouth to squelch a scream that would only make matters worse. She gasped as a sharp claw reached out and swatted in Ed’s direction.

They suddenly heard something approach from behind, but were afraid to turn and look.

*****
This 99-word story is my contribution to the February 10 Carrot Ranch Flash Fiction Challenge to "write a story about wild spaces."
Posted by Larry LaForge at 8:59 AM No comments:

“Yes! Yes! Yes!” Ed pumped his fists, unable to say anything else.

Edna turned to the blaring TV. The football game announcer was more delirious than Ed.

“The greatest play I’ve ever seen!” the announcer screamed. “The Hawks outweigh ‘em 50 pounds per man, but never saw the fake coming. If you can’t overpower ‘em, then outsmart ‘em. That’s what the Tigers did!”

Edna turned back toward Ed.

“Whatever,” Edna said, shaking her head as she returned to the kitchen.

*****
This 99-word story is my contribution to the February 3 Carrot Ranch Flash Fiction Challenge to "write a story that explores the question, 'What good is power?'"

Posted by Larry LaForge at 10:28 AM No comments:

The Adventures of Ed and Edna 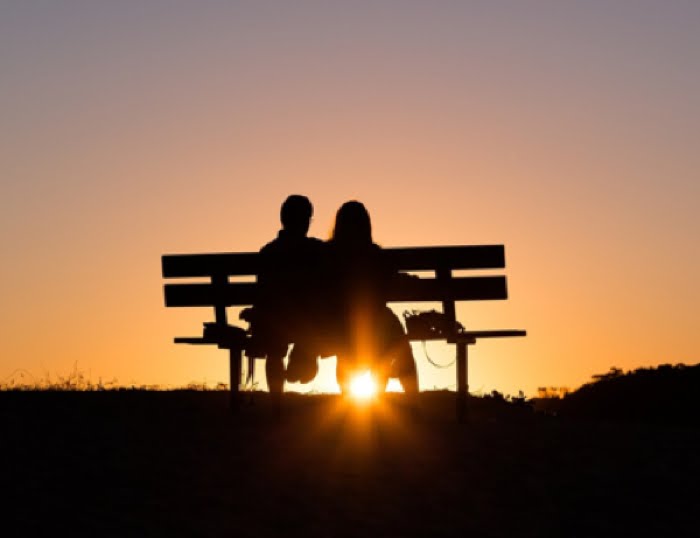